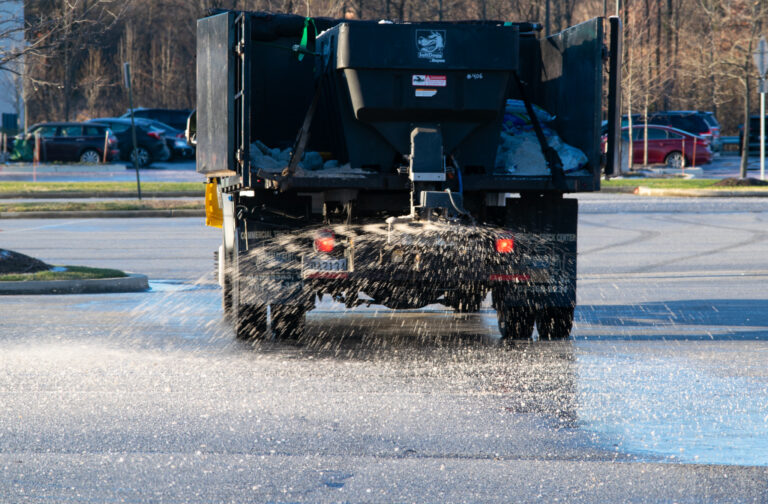 How do de-icing products work?

De-icing products break down ice or prevent it from forming by lowering the point at which liquid freezes. As solid salts make contact with ice, a brine solution (salt water) forms. The brine’s purpose is to break the bond between the ground surface and the ice that has formed. This is why it is also beneficial to pretreat asphalt or concrete with a de-icing product prior to anticipated ice. Other factors, such as the rising sun, car tires or footsteps also play a role in helping the de-icing product work its way into the ice and do its job.

There are numerous compounds to chose from when it comes to de-icing products. Just to name a few, there is sodium chloride, potassium chloride, magnesium chloride, ammonium nitrate, calcium chloride and so on. It is possible to even use combinations of these. This wide range of material can lead to confusion when deciding which is best to use to treat cold liquids and ice.

Blythewood uses calcium chloride and sodium chloride each winter in order to melt ice as safely and efficiently as possible.

Calcium chloride use on concrete.

Calcium (calcium chloride) is a strong choice for concrete, since other salt compounds can attack and damage concrete directly. Calcium, however, reduces the amount of freeze cycles that would occur in order to prevent hydraulic pressure during refreezing. In other words, calcium causes ice to form less frequently which relieves pressure on concrete. By depressing the freezing point of liquid, calcium helps form a liquid solution and lowers the amount of times snow or rain will refreeze on concrete.

As a precaution, Blythewood does not use calcium on concrete that is very new. Although calcium functions to prevent ice and concrete damage, it is safer to keep it off of a fresh spread of concrete that has not yet settled. Concrete that has been sitting and weathered for longer can withstand potential ice formation much more easily. If concrete is not quite strong enough, Blythewood will utilize sand in place of calcium to bring heat from the sun to the ground surface.

Sodium chloride use on asphalt.

Sodium chloride (rock salt) is one of the most effective ice melting compounds. Rock salt is a solid in its natural state and goes into a liquid brine solution when it comes into contact with water (or ice). There are a few pros and cons with rock salt, as there are with any salt compound. One challenge can be meeting the right temperature when using it. The air temperature should not be lower than 20°F for rock salt to perform its best work on ice. Luckily, in the DC, Maryland and Virginia area temperatures are rarely lower than 20°F. Nonetheless, increasing the quantity used will continue to depress the freezing point of liquid on the ground surface. Rock salt is also widely available and therefore an efficient and flexible resource to use when de=icing. More can always be added and the more rock salt, the more brine and de-icing there is.

Asphalt, being one of the most resilient surfaces can handle rock salt. It has long been the “go-to” product for de-icing, as it consistently meets industry standards. Blythewood has found success with rock salt time and time again, as it can be depended upon to make roads and parking lots much safer when each winter delivers ice. 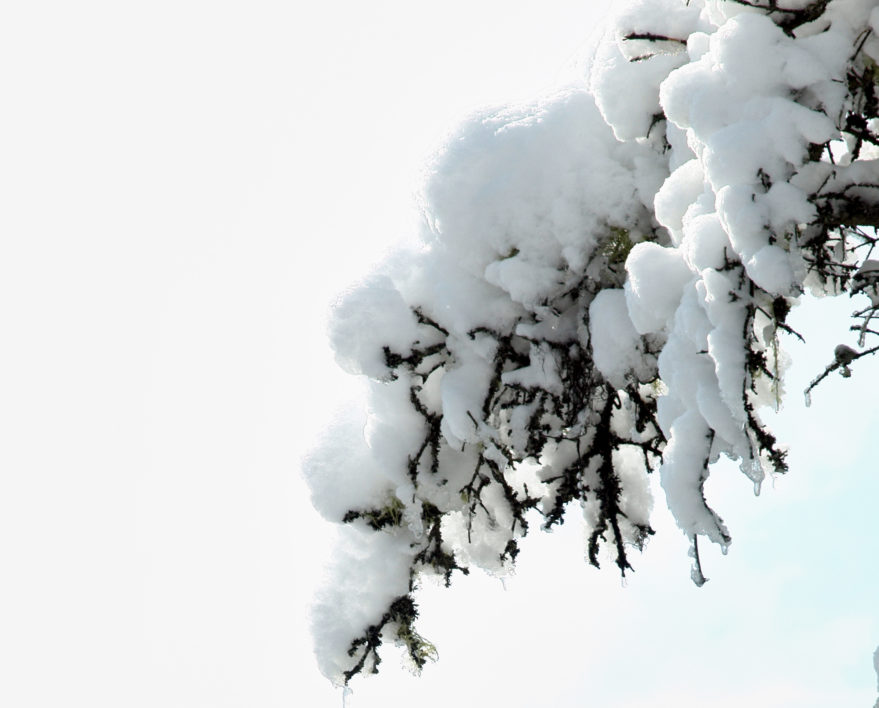 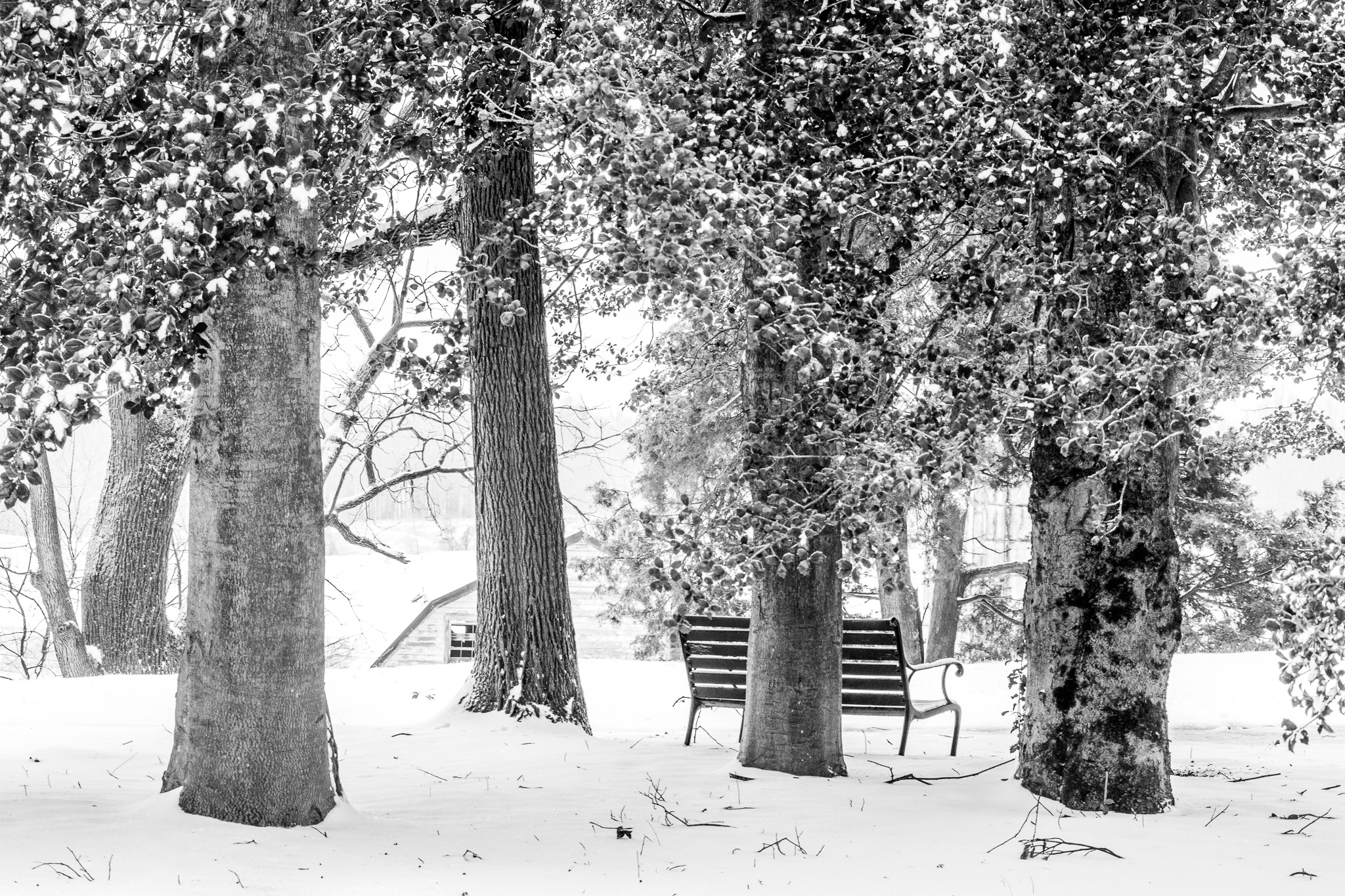 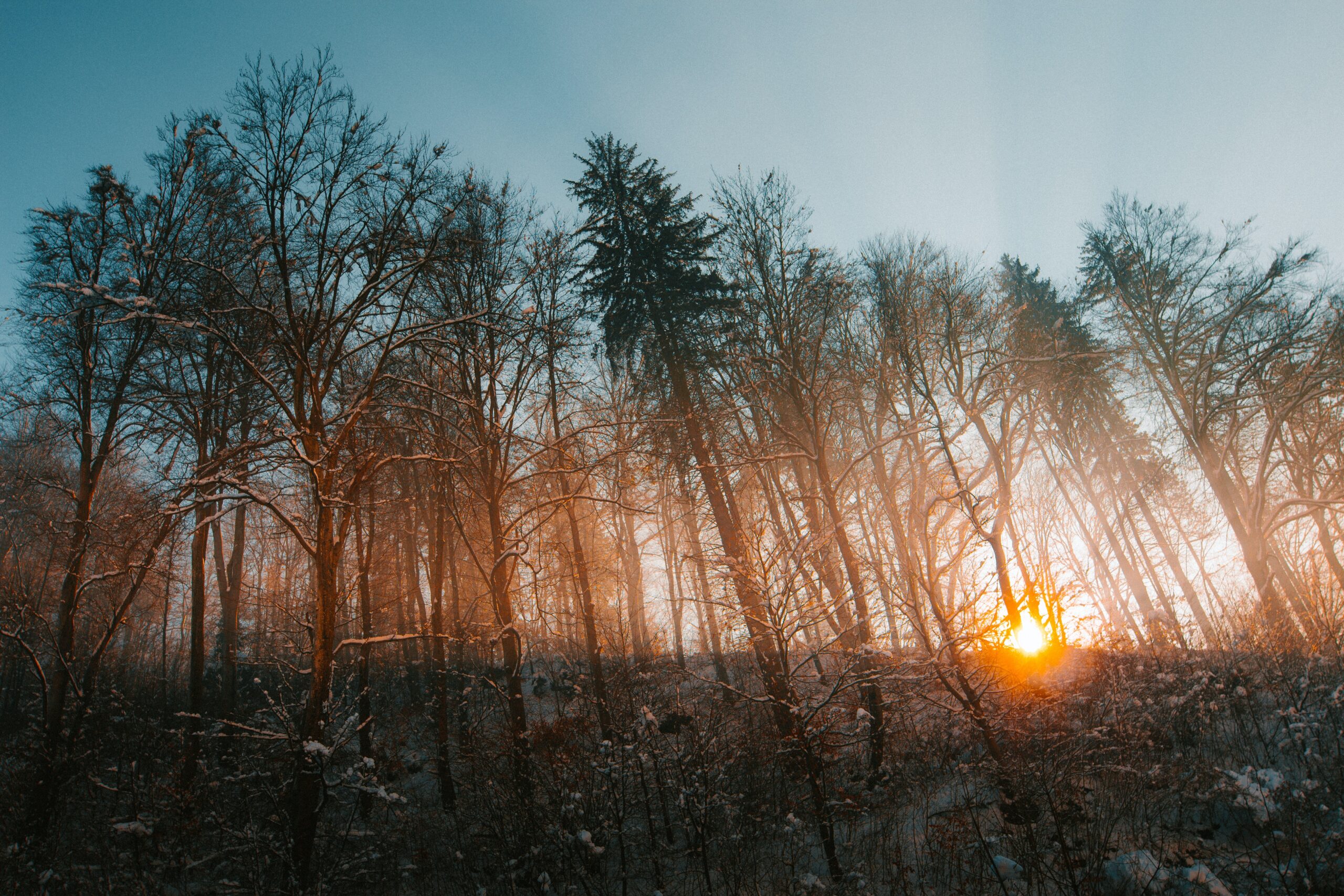 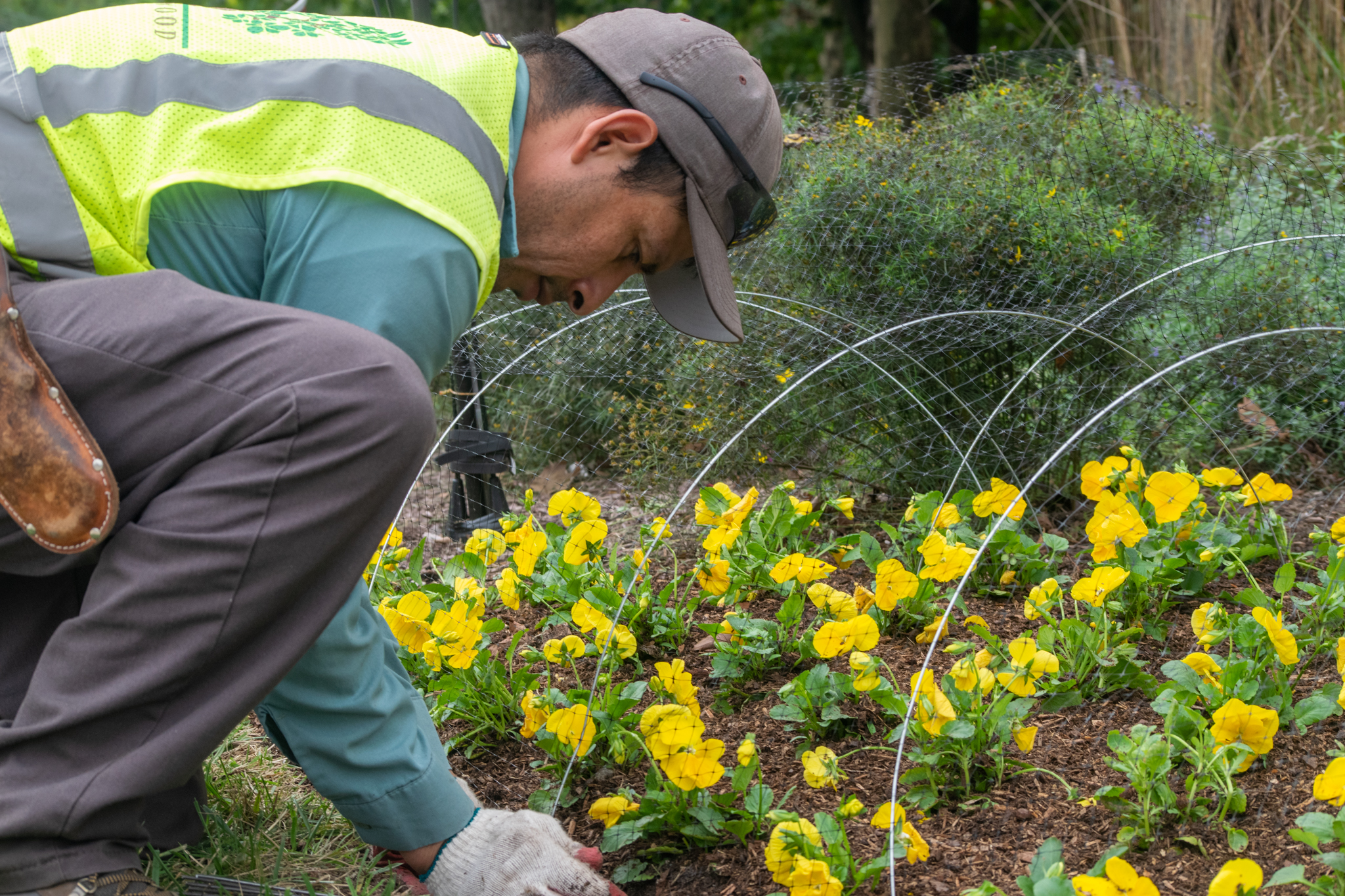 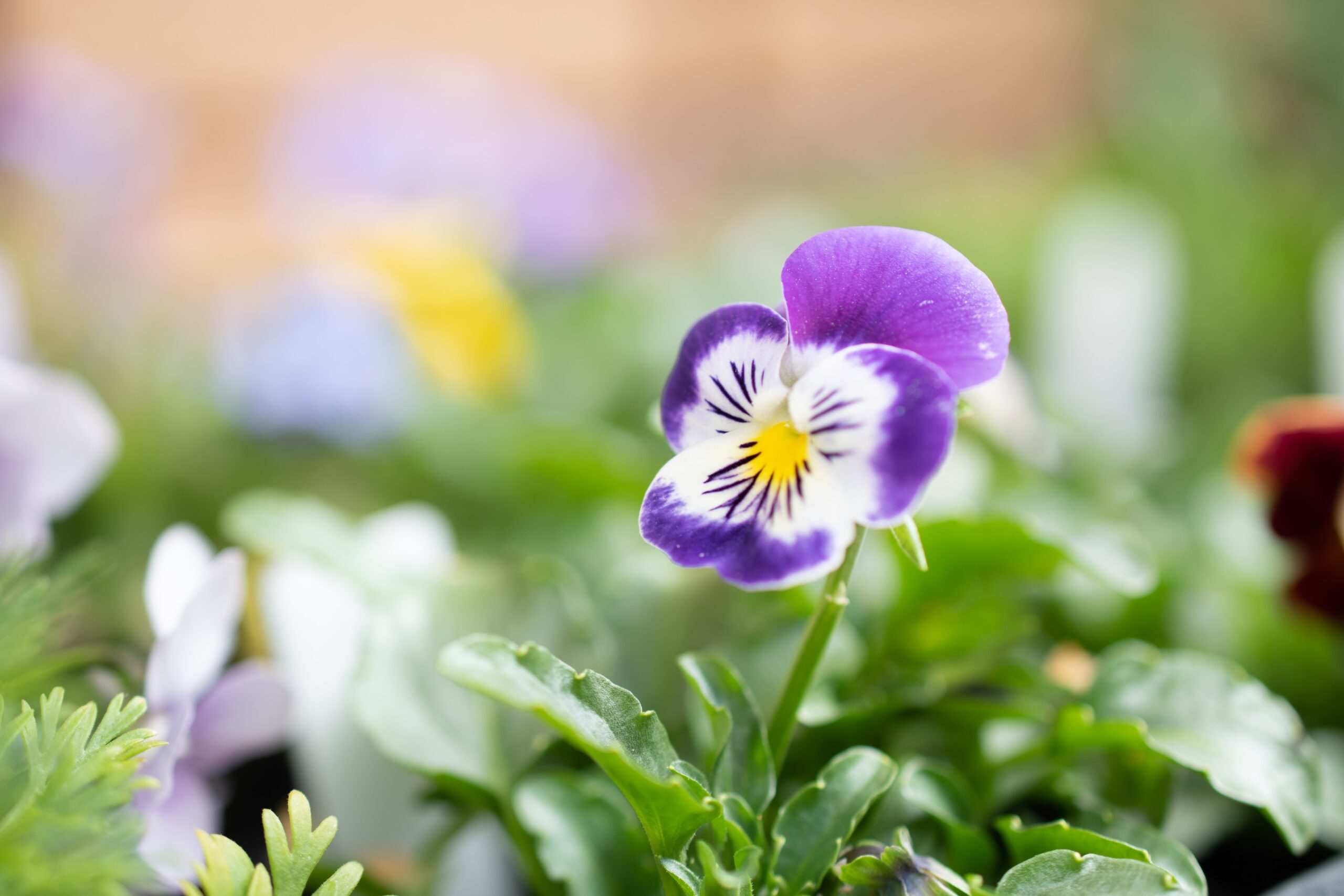